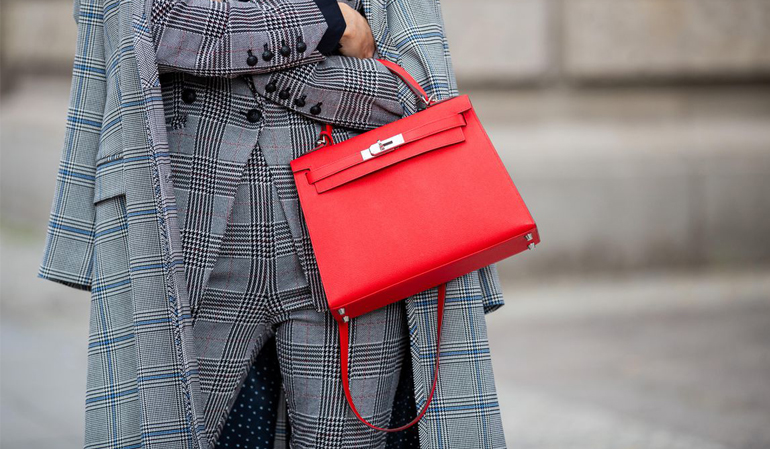 Free shipping to all over the world.

All your infomation are protected. 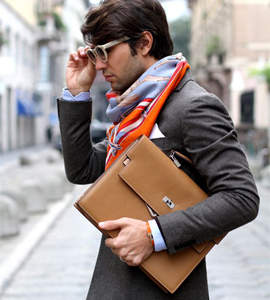 The History Of Hermès

Thierry Hermès founded the company in 1837 as a harness workshop in Paris. Originally, his intent was to serve the needs of European noblemen by providing saddles, bridles and other leather riding gear. In the early 20th century, Thierry’s son Charles-Émile Hermès moved the company’s shop to 24 Rue Du Faubourg Saint-Honore in Paris, where it remains to this very day and is the company’s global headquarters.

We assure you that

All the photos of the products display on the site are taken from our actual products.